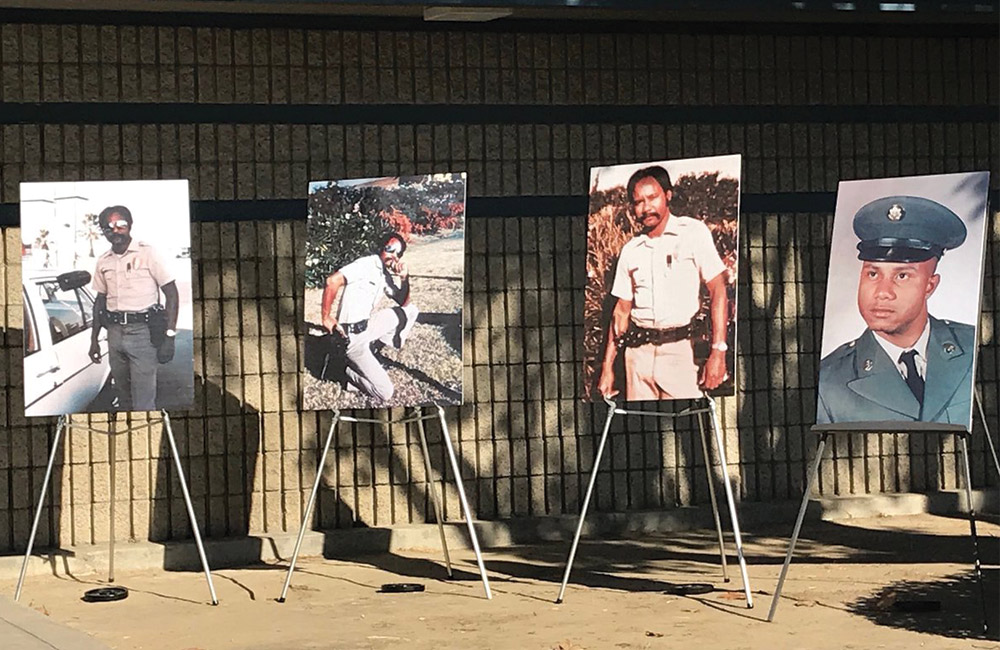 This past week has been relatively quiet on the Legislative front, with only a few bills directly impacting public safety.

Senate Bill 136, by Senator Wiener, will abolish the one year enhancement for prior felony convictions when a defendant is convicted of a felony in the current proceeding.

Most other public safety bills introduced thus far are so-called “spot” bills which enunciate intent to enact legislation in a particular subject matter area but lack specific detail.  For example, Senate Bill 120 by Senator Stern states the ambiguous intent of the Legislature to enact Legislation to ensure public safety.

Also this past week Governor Newsom used his authority to overturn the grant of parole for Jesus Cecena.  CCUPCA was part of a law enforcement coalition that asked the Governor to use his Constitutional authority to overturn the parole grant. Back in fall 2018, the Board of Parole Hearings had voted to grant Jesus Cecena parole. Cecena was convicted of the brutal murder of San Diego Police Officer Archie Buggs in 1978.

In the past, CCUPCA had gone to Governor Brown and was successful in persuading the then Governor to overturn similar parole grants for Cecena.  We are pleased that our latest request to the newly minted Governor Newsom was also successful.

With the deadline for bill introductions on February 22, legislative activity is expected to pick up in the coming weeks.