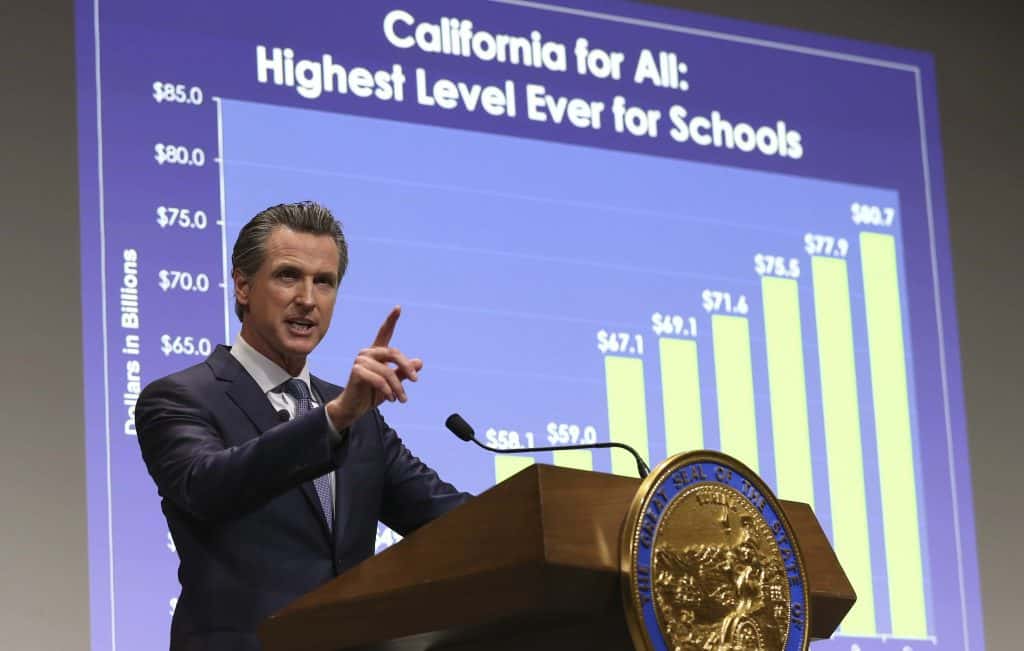 The Legislature returned for the 2019-2020 Legislative session today.  January 7 also marked the first day in office of Governor Gavin Newsom who took the oath as California’s  40th Governor.  The Legislative session will run through September 13, 2019, with a Spring recess from April 11 through April 20 and a Summer recess that will run from July 12 through August 12.

Although policy committee hearings have yet to begin, those committees have already  been constituted in both houses.

The Assembly Public Safety Committee will expand to an eight member committee, with six Democrats and two Republicans – which is reflective of the 60-20 advantage enjoyed by Democrats in the entire Assembly.

Assembly Member Reginald Jones-Sawyer returns to Chair the Assembly Public Safety Committee for a third year.  He is a Democrat from Los Angeles.

Assembly Member Tom Lackey, a Republican from the Lancaster area, also returns to be Vice-Chair of the Committee.  Mr. Lackey, a former CHP officer, has been a consistent supporter of law enforcement.

Other members of the Committee include Tyler Diep, who is a Republican from Huntington Beach.  Mr. Diep was elected in 2018; Democrat Buffy Wicks, from Oakland, is also a newly minted member of the Assembly; returning Committee members Sydney Kamlager-Dove, from Los Angeles, Miguel Santiago, also from Los Angeles, and Bill Quirk, of Hayward, are all Democrats.

The Senate Public Safety Committee will have seven members.  The Democratic members of the Committee are all hold-overs from last year:  Senator Nancy Skinner, from Berkeley, remains as Committee Chair; she is joined by Senator Steven Bradford of Gardena, Senator Holly Mitchell from Los Angeles, Senator Scott Wiener from San Francisco, and Senator Hannah-Beth Jackson from Santa Barbara, all of whom are Democrats.  The two Republican members are Senator John Moorlach from Costa Mesa (who will have the honorific role as vice-Chair) and Senator Mike Morrell from Rancho Cucamonga.

Both Committees, given their respective configurations, will present us with significant challenges.

Although his unprecedented four terms as California’s Governor have, on this day, drawn to a close, Governor Brown promises to remain an active force in so-called retirement.  To the chagrin of law enforcement, his initial parting gift is a lawsuit aimed at the law enforcement backed Reducing Crime and Keeping California Safe Act from appearing on the November 2020 ballot.  Brown’s argument seems to be that because portions of the initiative amend the State Constitution the initiative’s proponents must reach a higher threshold of signatures to qualify for the November 2020 ballot.  Since the Secretary of State has already certified the measure as being approved for the 2020 ballot, and since the measure contains a severability clause, it would appear that this lawsuit will not prevent the measure from going before the voters in 2020.  Nevertheless, the fact that the out-going Governor has a significant political warchest would suggest that the 2020 campaign to secure approval of the Reducing Crime and Keeping California Safe Act will be an expensive one.