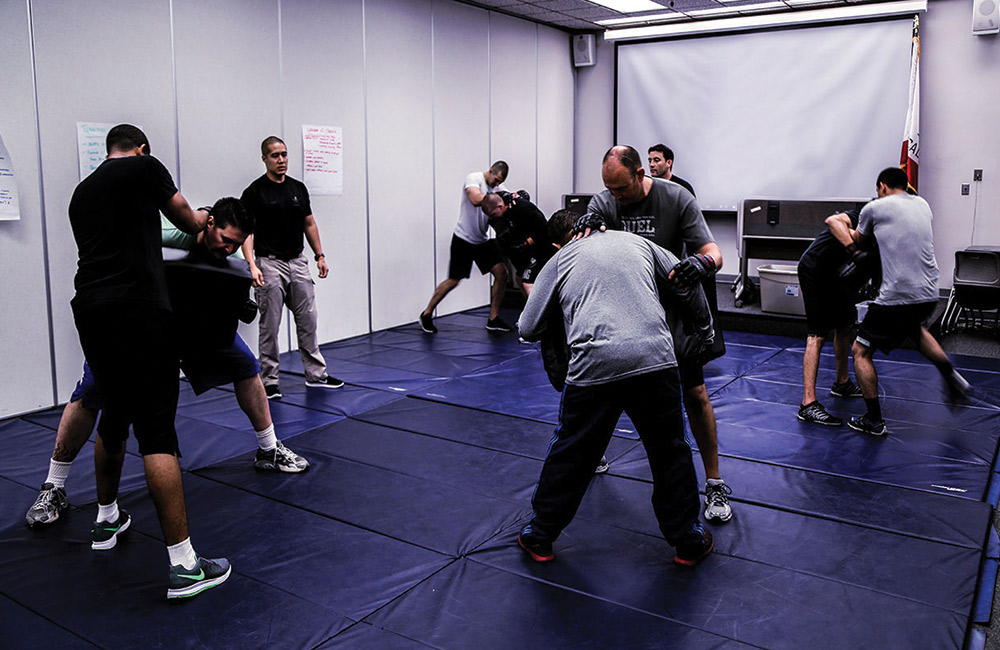 Bill introductions are coming along with greater frequency. Stand-outs include two bills which cast into bold relief the issue of officer use of force.

For decades, the standard as to whether an officer may use force in carrying out their professional obligations has been the Reasonableness Standard.  This standard has been extensively litigated, and officers are able to rely on the guidance of that standard.

Last year, Assembly Member Shirley Weber introduced Assembly Bill 931 (AB 931) which would have changed the rules surrounding the use of force in certain confrontations.  AB 931 was introduced as a “gut and amend” bill.  This means it would gut the existing bill on use of force, leaving room for the legislature to amended into an entirely new bill.

It should be noted that Assembly Member Weber introduced AB 931 with no consultation with anyone in law enforcement.

It was to replace the Reasonableness Standard with something called a “Necessary Standard.”  In other words, if the use of force could be shown as not “necessary,” the use of force would be deemed not authorized by law.

Unlike the Reasonableness Standard, the Necessary Standard was vague and largely untested.  Because of the ambiguity of Necessary Standard, officers’ split-second decisions on use of force would be subject to 20-20 hindsight. This could then unreasonably increase an officer’s potential exposure to a felony on the basis of negligence. To those in law enforcement, it was clear: Necessary Standard would make instances of use of force more confusing. While intended to reform use of force for the better, AB 931 lacked considerable sensitivity toward those in the field.

The law enforcement community successfully battled against AB 931 and the bill was killed in the Senate Rules Committee. Supporters of law enforcement agreed AB 931 would have had an undeniably negative impact on officers in the field. That is to say, it would have put increased pressure on officers’ day-to-day duties, as they would have to constantly consider how their actions could be seen in hindsight.

Everyone knew, of course, that some form of AB 931 would be back again this year.

That reality came to fruition when aforementioned Assembly Member Weber and Assembly Member McCarty, joined by four co-authors, introduced Assembly Bill 392. This bill would redefine the circumstances under which a fatal shooting by an officer is deemed justifiable to include when the killing is:

AB 392 would additionally bar the use of the necessary mortal self-defense if the officer were deemed to have acted in a criminally negligent manner.  This would include if an officer’s actions created the necessity for the use of deadly force.

Unlike last year, however, there is a second bill that has been introduced in this subject matter area.  Senator Anna Caballero, along with seventeen co-authors, has introduced Senate Assembly Bill 230.

AB 230 would also require each agency to make their use of force policy accessible to the public.

Under existing law, use of deadly force resulting in homicide is justified if it was necessarily committed in:

Existing case law prohibits the use of deadly force by an officer unless there is a reasonable fear of death or serious physical harm to the officer or another.

The law enforcement community has united behind AB 230, while the ACLU and their allies have organized support for AB 392.

As mentioned previously, these bills must remain in print for thirty days before policy committees can hear or amend them.